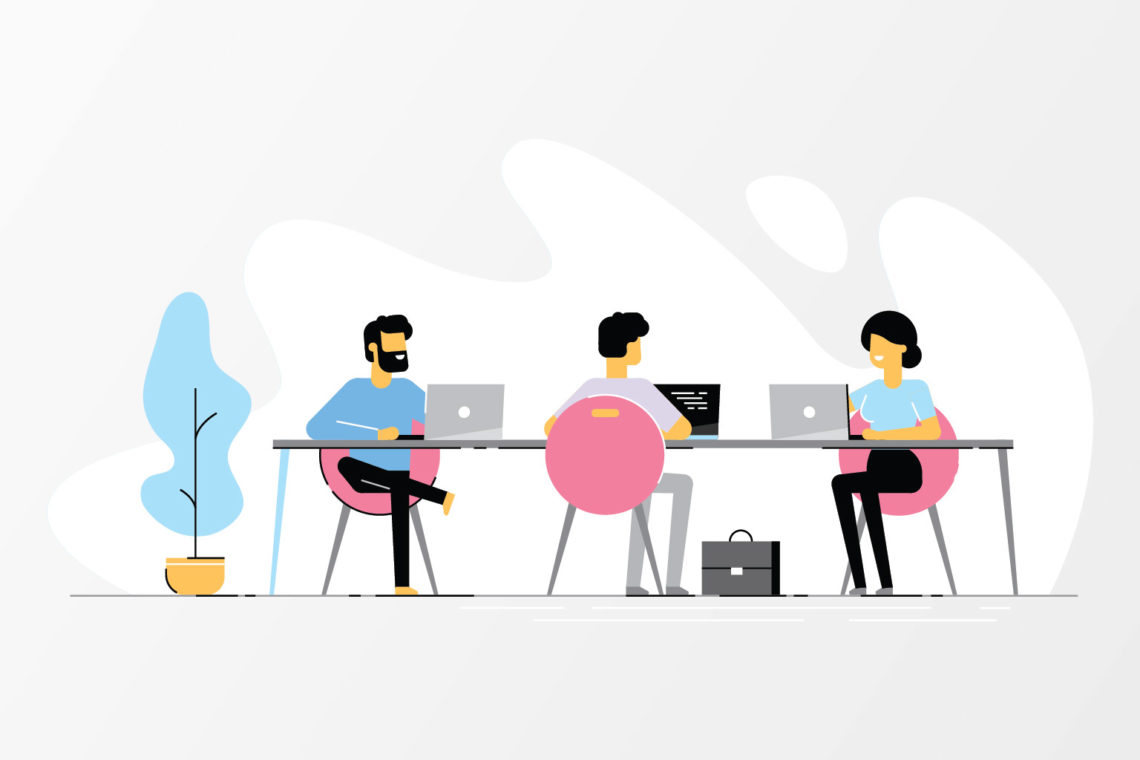 While we vehemently chase Gender Equality, life catches us off-guard and the penny drops. The two genders are actually NOT equal. They are very different. Biologically! Thus the tiring race to equality needs to make space for neutrality. Gender neutrality is as much about men as it is about women.

In this first of the four article series that I will be authoring, I intend to dwell on the “hidden in plain sight” issues. Consider the following in context of your respective workplaces –

If you feel that the above five things are unrelated to each other, think again.

The list can go on but by now you must have got the drift. Biases are far too deep seated and they blind us to see the obvious at times.

All of the above examples will be familiar to employees based at corporate headquarters of any mid to large sized organisation. In my book “We-Men@Work” I call the head offices as the tinder profiles of corporates thus if the so called “best foot forward” avatar of our corporates have so many matters that demand rethinking, one can only imagine what all can be unearthed if we drill a little deeper.

Let us now dwell on the most obvious edge that a company gets by practising Gender Neutrality.

I keep getting recruitment calls from many reputed companies for their “diversity” profile vacancy. Firstly diversity encompasses many other things than just two genders. Even if I were to ignore that fact for a moment, the hunt for women candidates at senior level is not practical to sustain in the long run due to a couple of reasons.

Instead, an honest approach of neutrality can ensure a level playing field for both the genders inspite of the biological differences. Efforts put in for gender neutral environment will create an ecosystem that nurtures merit based talent from the very beginning. In short the cost (time, money and compromise in talent quality) of “diversity” recruitment across levels comes down.

Reputation is nothing but word of mouth (WOM) and any true marketer knows that the most costly (and most ancient) yet the most effective medium (inspite of plethora of options) to sell a brand is WOM. Work culture is impossible to document. It is moulded by everyone at office and thrives only in WOM. The reputation of a nurturing office culture recruits faster than an army of job consultants.

Every day, every act, every thought and every word – makes or breaks the culture of our work space. Having said that, workplace and society cannot exist in two separate silos. So far, society has been calling the shots by heavily influencing the corporate culture. Can this equation be challenged by designing mindful workplace practices? Dwell on that.